PatchBot will keep your Discord channel up-to-date on all the latest World of Warships changes.

With Update 0.9.8, World of Warships is celebrating its Fifth Anniversary! The festive Update offers a bunch of gifts and in-game activities: a permanent Campaign titled "Five Epochs of the Navy," plus a collection of the same name; fresh first-win bonuses, a revamped Designer's Table Port, and a new battle type—Asymmetric Battles. 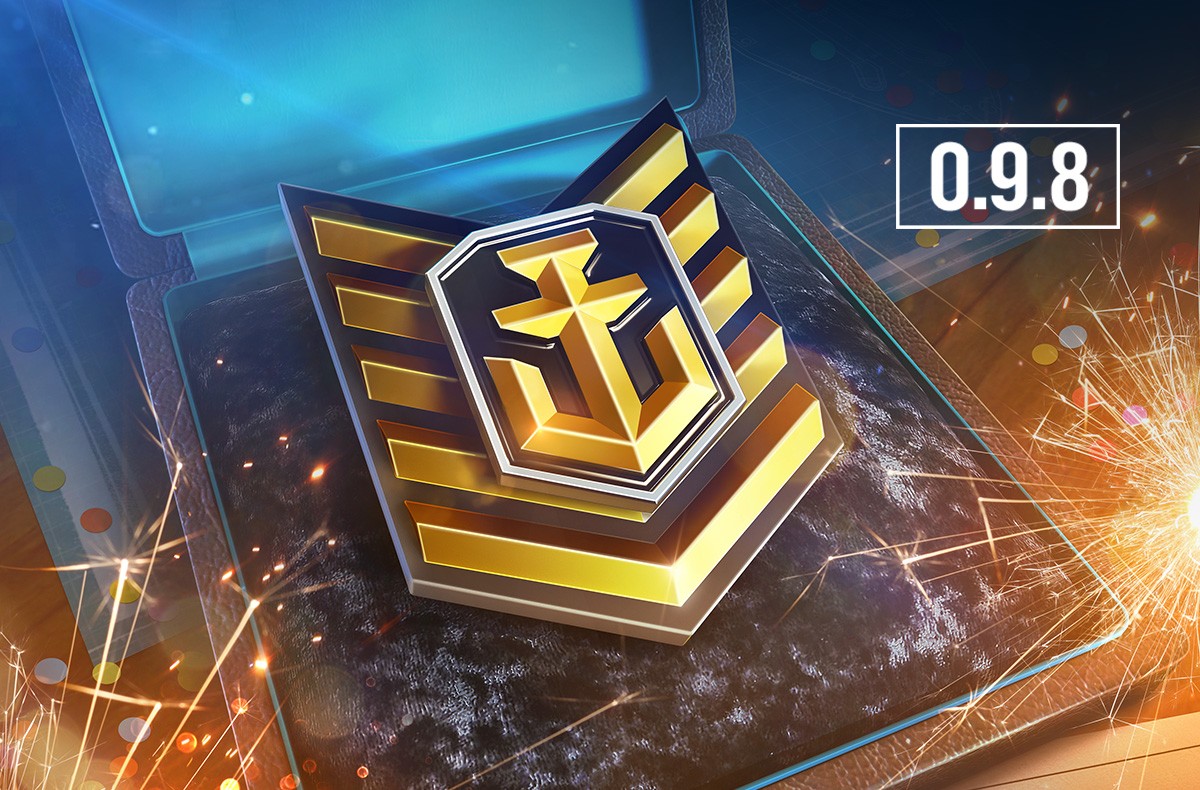 German carriers are now available for all players to research! The new ships carry high-speed aircraft that have small HP pools. Their armament includes armor-piercing rockets and AP bombs, as well as fast torpedoes.

The new “German Navy” collection comprises six sections, with six elements in each. Learn about the history of the German Navy during the first half of the 20th century—the ships and aircraft; personalities and... 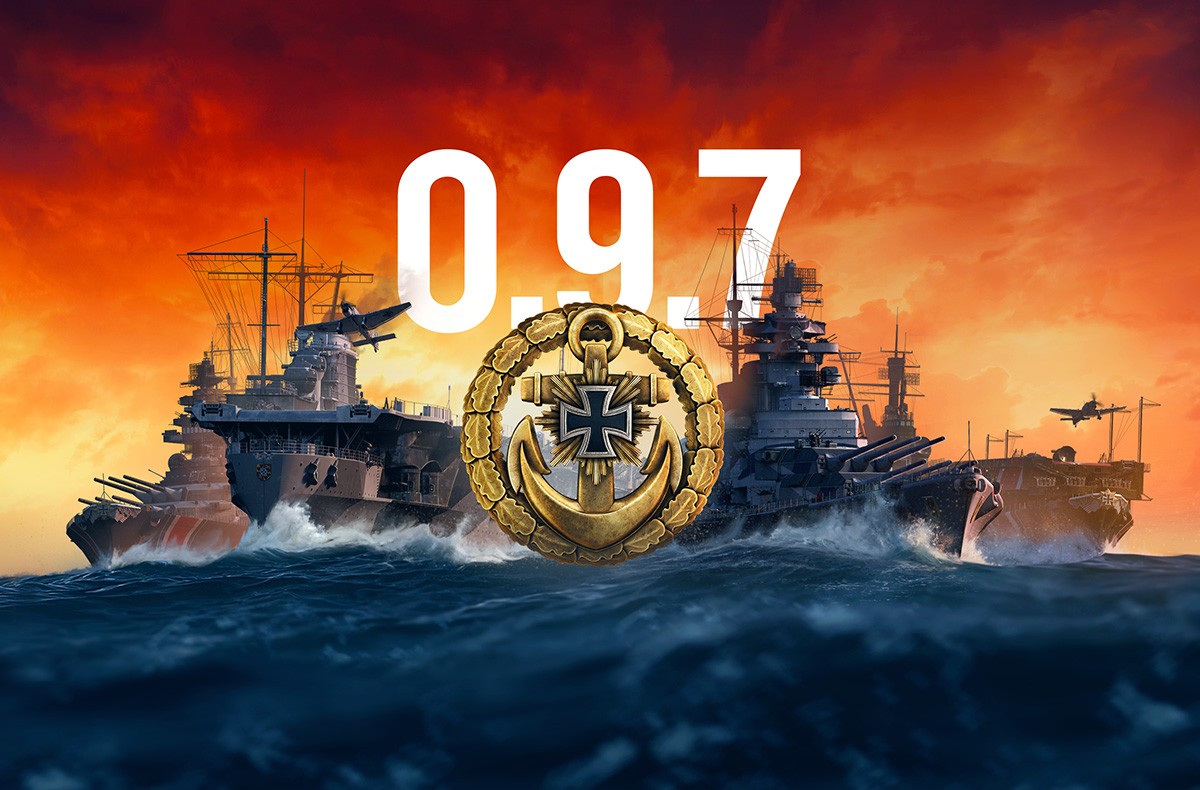 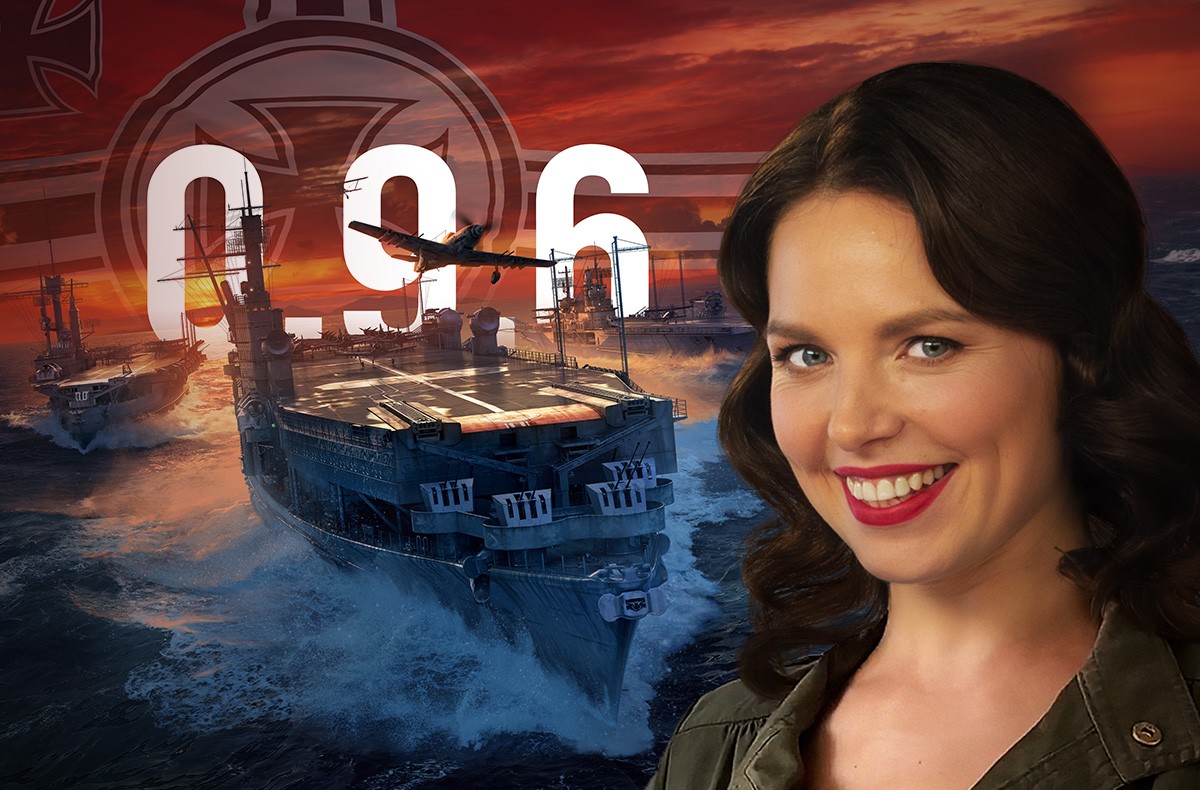 The main feature of Update 0.9.5 is the new Dockyard in the Port of Hamburg, where you will be able to construct two German ships at once—VI Admiral Graf Spee and VIII Odin. 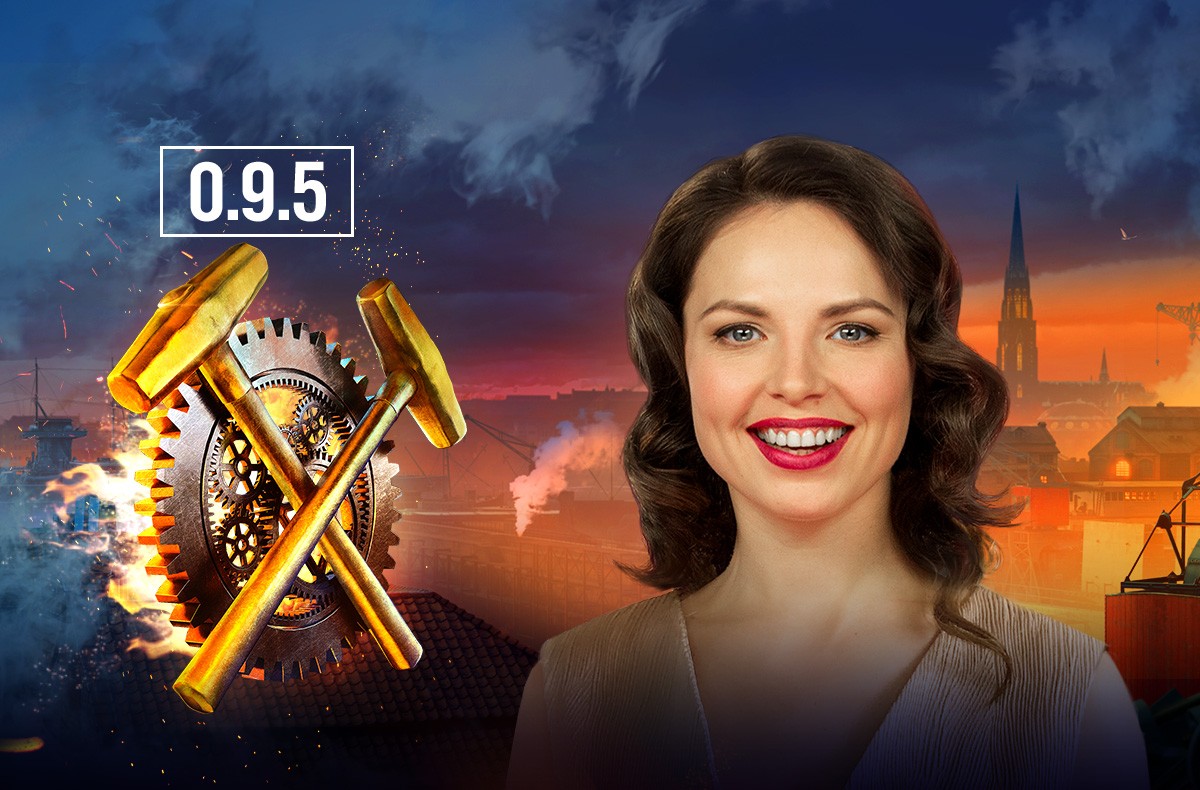 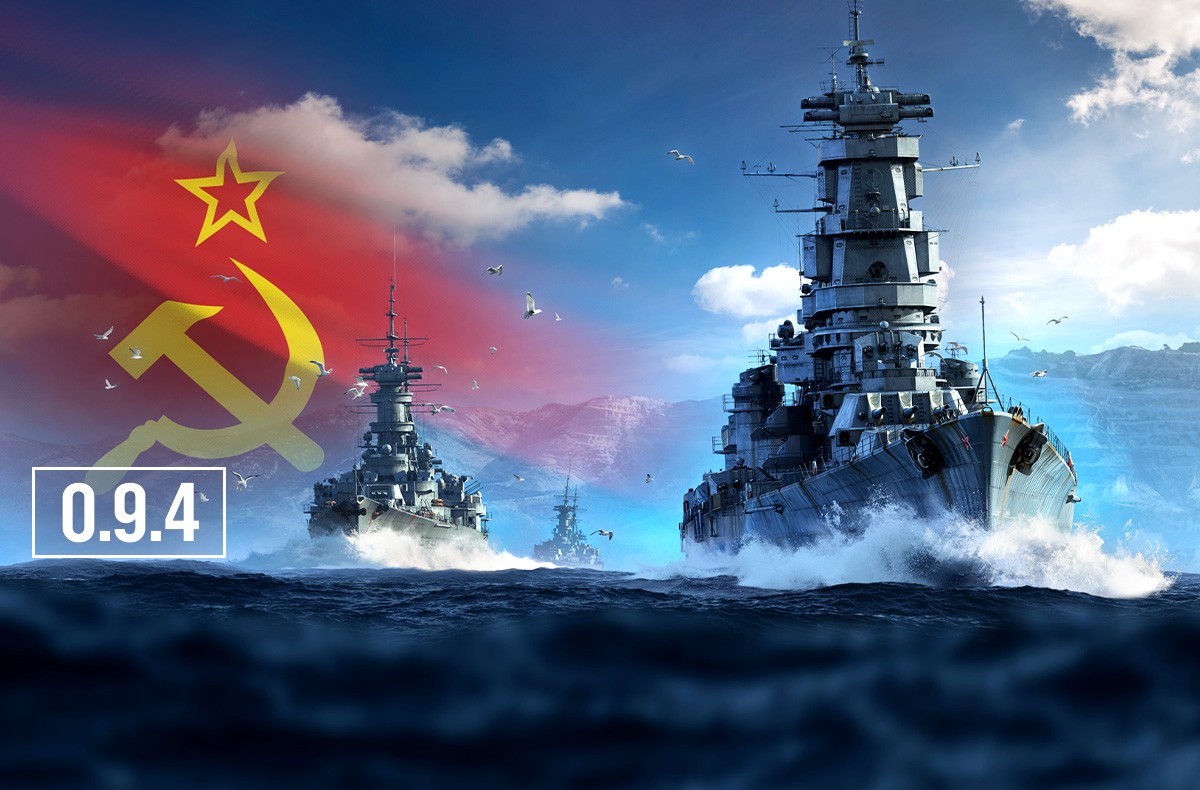 Hayate is a variant of a Japanese destroyer project developed during World War II. The ship is imagined with a main battery consisting of the modern 127 mm Type 1 dual-purpose guns in twin-turret mounts. In reality, Japanese designers only managed to produce one such gun before the end of the war, which was found by the Americans among the debris of the gun mount workshop at the... 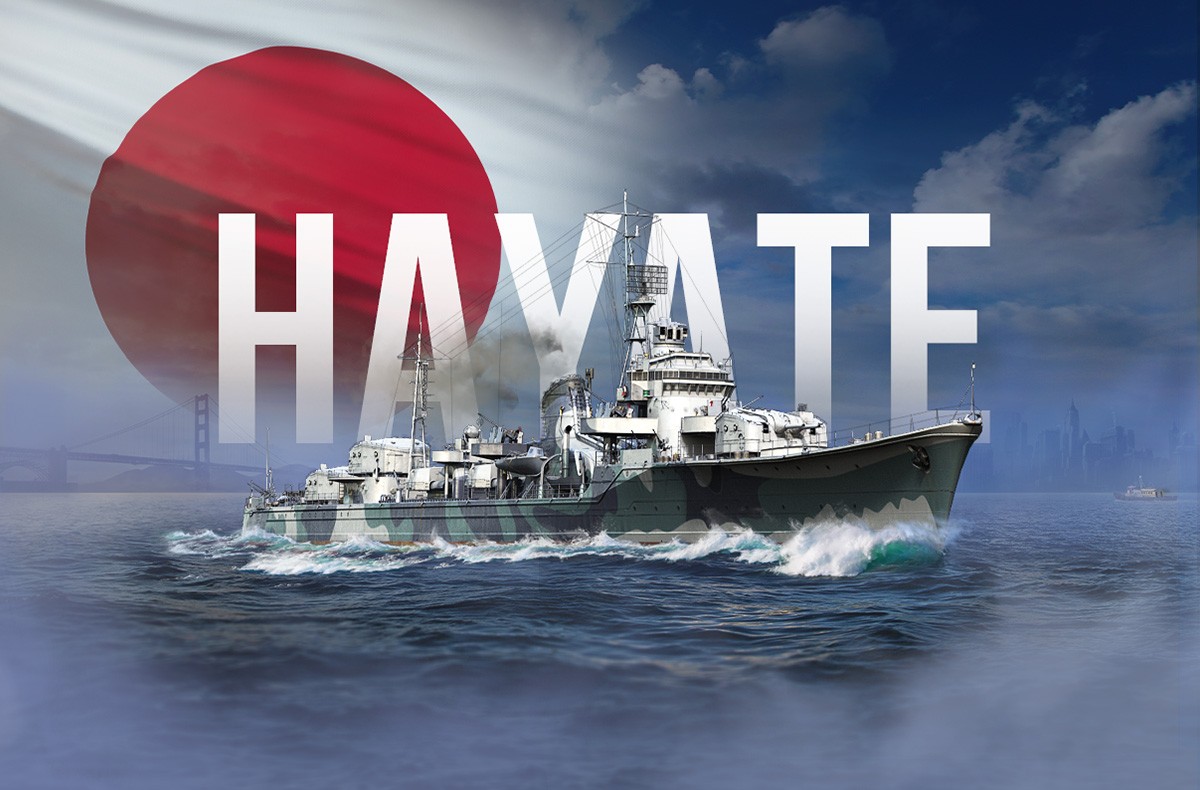