PatchBot will keep your Discord channel up-to-date on all the latest Phasmophobia changes. 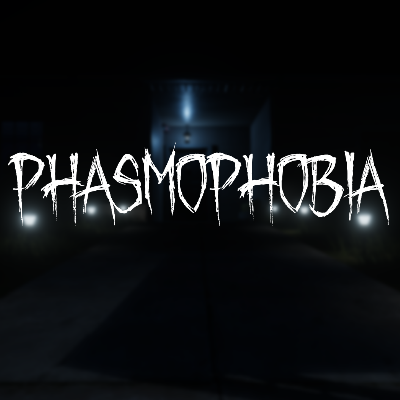 Fixed a bug where enabling alternative ports would stop your from being able to connect to the server.

The latest beta changes have now been moved over to the main build. These include two new ghost types and a new map as well as many other fixes and changes that you can find listed below.

As well as the update I would also like to make an announcement!

Over the past few years I have been developing Phasmophobia on my own however due to how much it has grown in both popularity and its future content plans it is now time to expand the team.

This update brings a lot of important difficulty changes with the ghosts hunting phase that helps move the gameplay towards what it needs to be.

Some changes may seem significant however they have been tested over the past few months on the beta version to make sure they are all well balanced.

While there are still a lot more needed features that will be added, future updates will include new maps, ghost types and new equipment.