PatchBot will keep your Discord channel up-to-date on all the latest World of Warcraft: Classic patch notes. Within the jungles of Stranglethorn Vale, distant drums beat in an ancient ritual, calling forth the Blood God, Hakkar to the ancient troll city of Zul’Gurub. Beyond the jungle, ancient emerald dragons rise.

Deep within the jungles of Stranglethorn, an ancient troll city full of untold peril awaits. Do you have what it takes to delve into its mysteries? Assemble a band of hardy explorers and make your way to Zul’Gurub a max-level, 20-player raid instance with 120 new rare and... 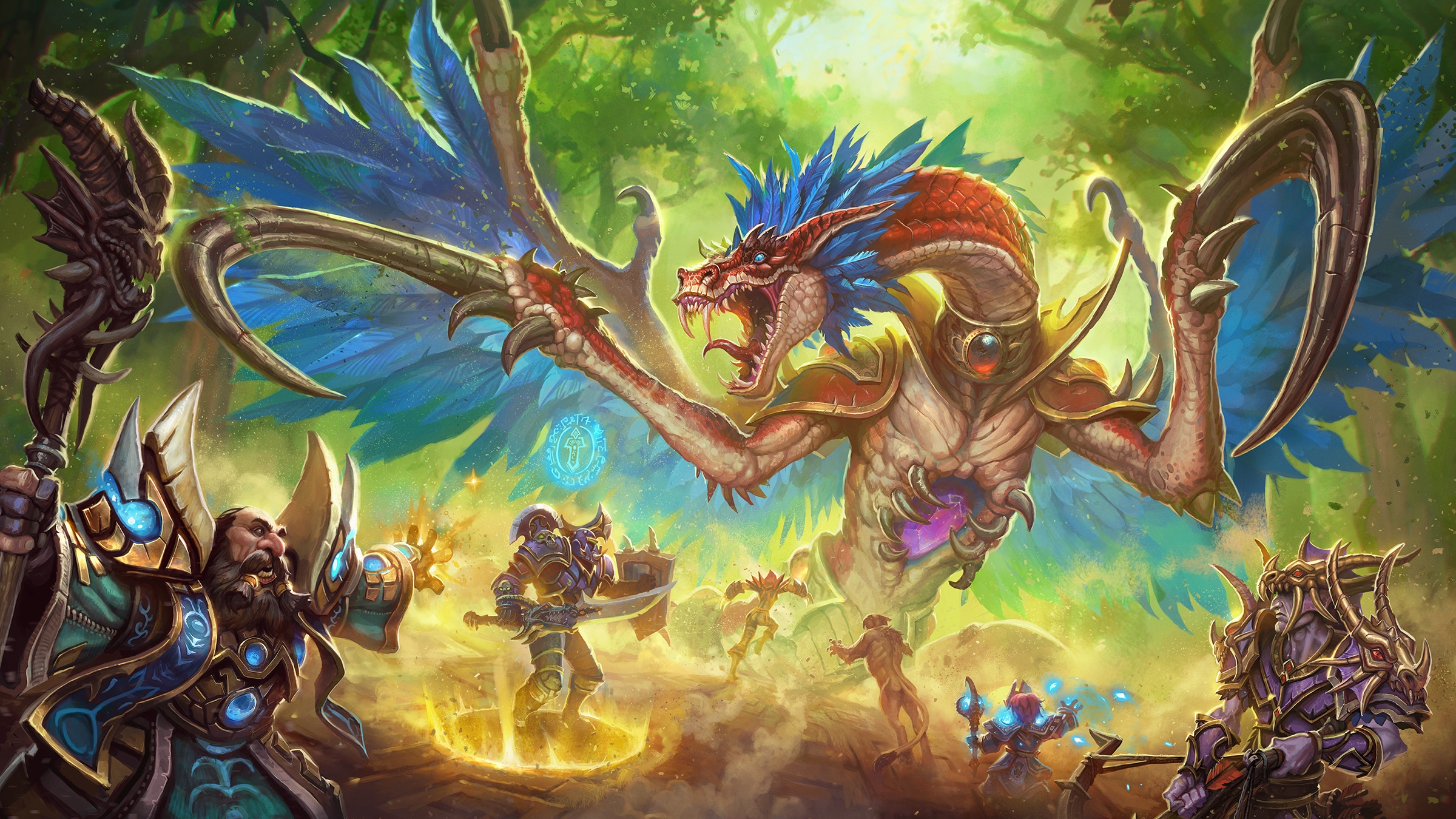