PatchBot will keep your Discord channel up-to-date on all the latest Mordhau changes. 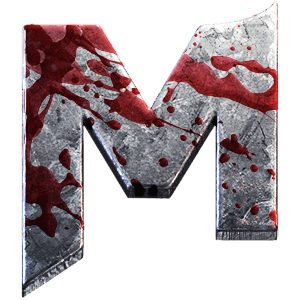 This hotfix for update 19 includes miscellaneous improvements and bug fixes.

With this update we’re releasing Ranked Teamfight - work your way up the leaderboards in a fast paced 3v3 mode! Face off against similarly skilled opponents with your friends, or queue in solo if you prefer.

Alongside the new mode, we’re releasing two new smaller-scale maps Arena and Truce, which will be the maps used in both Teamfight and Duel, and will also be available in the Deathmatch, Team Deathmatch and Skirmish modes.

This Hotfix addresses a variety of bugs and issues that came forward with the latest patch.

P.S: Servers might take a little while until they are back up again!

Coming with this update is a variety of content and gameplay additions - starting off, we hope you'll enjoy our newest weapon, the Polehammer. This weapon features high damage couple with considerable reach, although it's definitely not the most agile - make sure to keep a backup for close quarters!

A new weapon - the Polehammer