PatchBot will keep your Discord channel up-to-date on all the latest Satisfactory changes.

The EOS SDK upgrade from our last Experimental patch seems to be stable (any issues with connecting that you might have experienced were related to the EOS servers not our code update) and we’ve fixed the disappearance of the Korean font.

That means we are pushing this update live to Early Access and Experimental now! 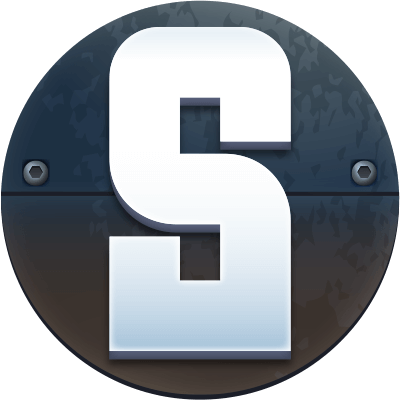 We’ve got another tiny patch coming out, this one largely addresses translations. For all of you new to Satisfactory, the translations are a work in progress which means changes are incremental and improvements are being released regularly.

We’ve got a tiny patch coming out today to address a crash bug and Truck Stations fuel inventory breaking when a client interacts with the building. Additionally, all languages have gotten the latest translation updates.

We’ve got another hotfix for the Steam Release going live now on all versions of the game. This one addresses a few crashes some of you are experiencing when trying to play the game, as well as some login issues when starting the game.

We are also adding two start-up arguments that can be set as a launch option manually on Epic or Steam. One of them disables all multiplayer related connections, so no connections between accounts and EOS are attempted while playing singleplayer....

This is a hotfix for a particular crash on start-up that some of you are experiencing. It seems like a conflict with in-game overlays (such as the Epic Games Store and Steam overlays) can cause this in some cases. The patch should fix that issue for the moment by disabling the EGS overlay for Steam users, while we look at finding a good long-term solution.

To make the current solution take effect immediately, you will have to restart Steam.

This is just a small patch before the Steam release. With this version you’ll be able to play Cross-Play with your Steam friends, as soon as the game is released there.

Hope you all will have a blast. We are very excited for later! <3