PatchBot will keep your Discord channel up-to-date on all the latest Dota 2 changes. 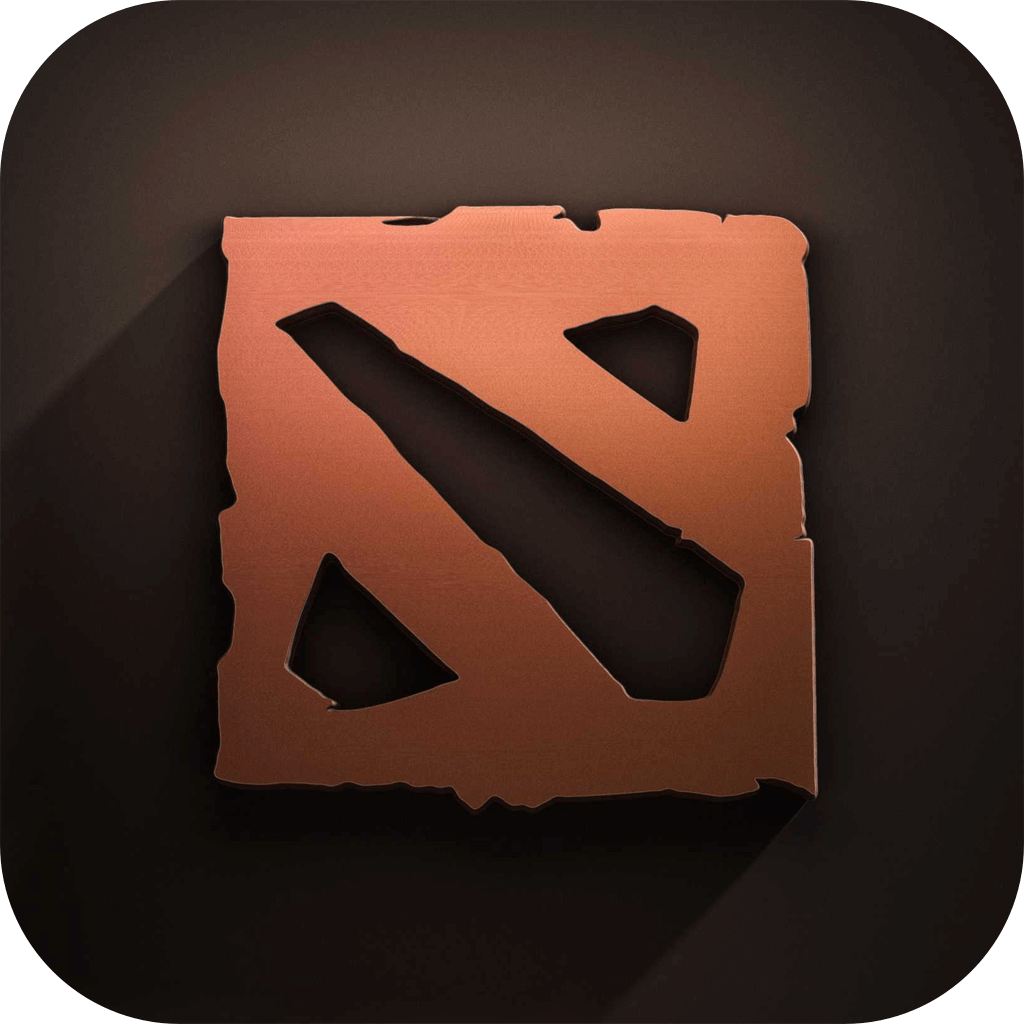 General- Added three new playable heroes: Queen of Pain, Slark, and Templar Assassin- Added a fifth ascension level: Apex Mage- Added four new ascension modifiers: Glutton, Clumsy, Glimmer, Meteoric- Bristleback now sells a variety of minor upgrade shards for the chosen heroes in the game- The rate of earning Battle Points during the game has been increasedAghanim's Trials- The next Trial will be on the Grand Magus ascension level

Aghanim's Trials- For this week's Trial the ascension level will be Sorcerer, and the monsters from beyond dimensions are extra resistant to physical attacks, including bosses.General- Fixed a bug that could cause Kinetic Field's Formation Time to become negative.