PatchBot will keep your Discord channel up-to-date on all the latest Anthem changes.

Welcome to Icetide - Shaper devices have brought localized ice storms into Bastion, bringing excitement with every glittering snowflake across the region. Ice is rare here, but when it arrives, people know that Icetide celebrations will soon follow. Holiday lights shine throughout Fort Tarsis, their bright colors sparkling on blankets of snow 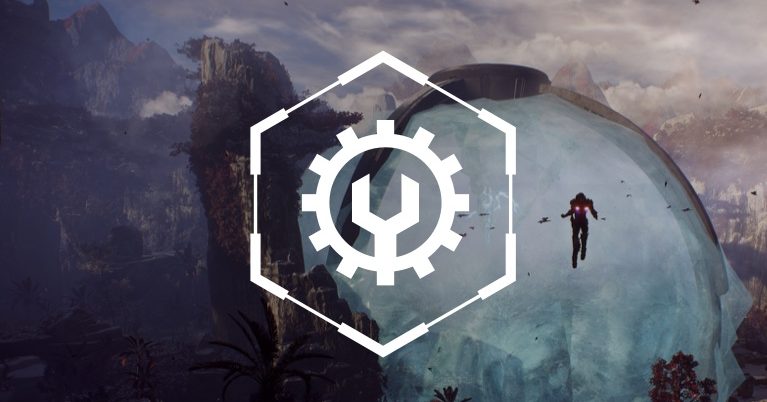 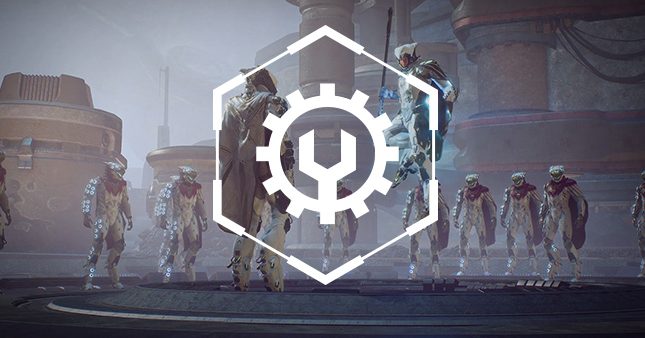 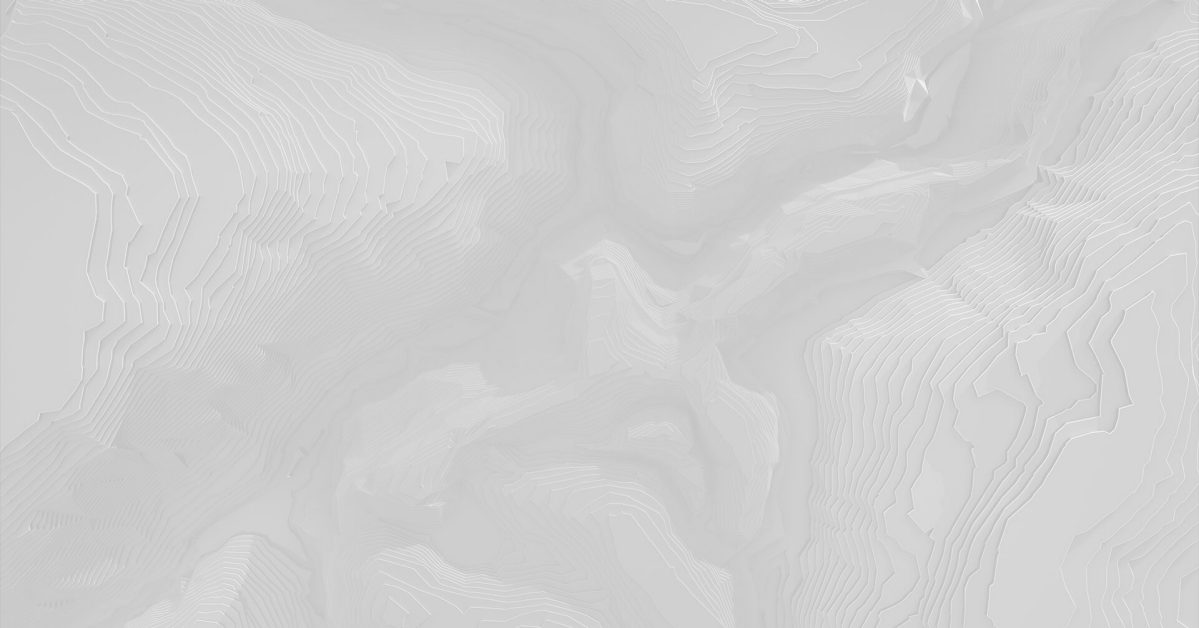 New Story Missions - Track Dr. Harken and unravel the mystery of the Cataclysm. Available to all players who have completed the “Incursion” mission in the main storyline.
Cataclysm - Battle Vara Brom and her forces in a dangerous new game mode that evolves over time. Teamwork is heavily encouraged as you battle against the dangerous environment and time itself, unlock secrets, and master the Cataclysm to earn all new rewards and rank up the leaderboard. *The Cataclysm...

Cosmetic Fixes - Fixed a number of bugs that prevented select cosmetic items from being presented correctly in Prospero’s store and/or the Forge.

● Fixed an issue where the mouse cursor would disappear on specific instances when going into the Forge (while using keyboard & mouse controls).

Combat Fixes - Fixed a bug that would sometimes cause characters and enemies to appear frozen after the frozen effect had worn off.