PatchBot will keep your Discord channel up-to-date on all the latest Overwatch changes.

In this limited-edition Experimental Card, we will feature over-the-top balance changes coming directly from Overwatch content creators. Each creator will submit changes for any of the heroes within their role. Here are the first Creator Experimental Card participants responsible for each of the role changes: 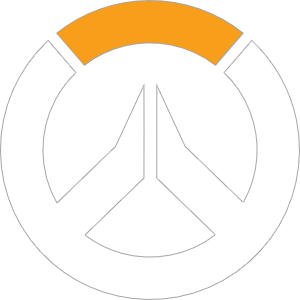 The Overload change allows Torbjörn to use Overload a bit more aggressively, instead of purely saving it for defense. When combined with the Rivet Gun change, Torbjörn will be able to dish out more damage more frequently, especially at close range.